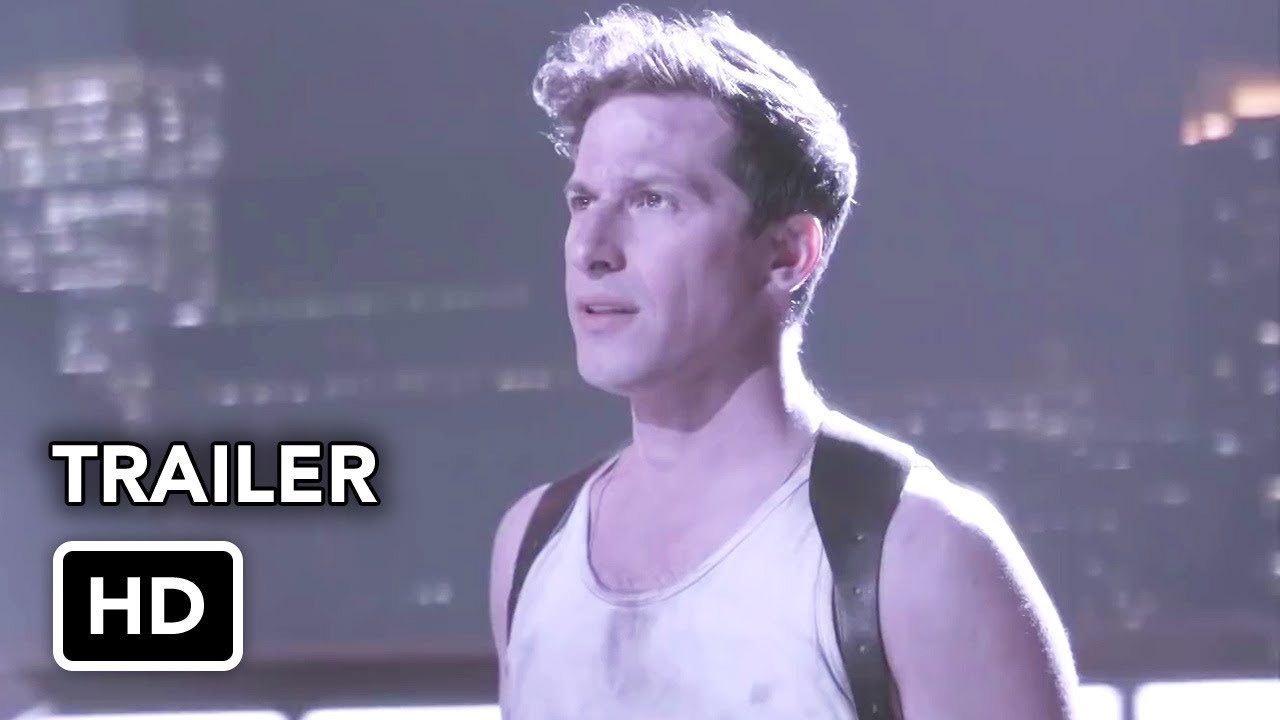 Here’s another job we did a while back. This one is about a year and a half or so old, but there were some things in here that are definitely relevant to Eddy and how comp can benefit from this. This job was pretty insane as we only had about 2.5 weeks to pull it off. We had 1 FX artist doing the explosion at the end and the CG dept was only responsible for the helicopters and the all buildings in the all CG shots. So most of the spot was predominantly comp and it was a ton of work.

The briefing was meant to look like Die Hard and very 80’s feeling. So in this spot, I built a template for the helicopter spotlights to give that really nice cone. The great part about this is the spotlights are true volumes. One thing I discovered in doing this was that typically with 2D godrays or volume rays, you can defintely feel it’s lack of perspective that correlates to the lights position in space and how a light travels over us. Once I brought the spotlight in, and attached it to the CG helicopter, it added a whole sense of movement that gave the helicopters a better sense of speed and position in relation to objects around it. The template consisted of an axis node that we generated in nuke from the abc file and the canister that the spotlight sits in. One of the great things about this, and one of my favorite happy accidents that we used pretty extensively was the flares that break out over the edge of the holdout when the light clips the edge at a certain angles. It gave us some really nice and organic kind of “gate flare/veiling” effect from the object revealing the center of the light. Not only for the “veiling” flares when the light moves, you also get some really nice obscuration rays from the flares creating some interesting shapes outside of the cone as part of the overall design of the spotlight. Once the axis was updated the, and the canister gets updated via the helicopters ABC file, the template was about 80% there out of the box. With using the progressive mode of the E_Render, we were able to animate the axis and the direction the spotlight was pointing in comp to get faster buy off and not have to go through the anim dept then to comp, for approval. We could final it in the shot itself and it was incredibly interactive and fast to animate. Additionally instead of using just 1 spotlight, I broke the spotlights into 5 lights that were baked into AOV’s. 1)Tight cone 2) Medium cone 3)Wide soft cone 4) Pointlight set to quadratic 5) Pointlight set to Cubic. This gave a very nice optical feel and organic falloff on the spotlights and allowed us to control the falloff.

AT :20 and :28 there were two shots that really got me excited with the potential of the tool. I built some volumes that sat in space based on the lidar and set data and ran the spotlights through the volumes. The spotlights did some amazing things with giving the smoke/steam depth since it was rendered together.

The Rooftop steam was made with some steam emitters and I ran 250 frames of the steam fast and 250 frame slow that we were able to switch out depending on how close or far we were from the cards. Running some random functions in the E_Constants in the velocity helped to break up the motion and gave it more like there were gusts of wind at that height of the building. Once these were rendered, we built a template and placed them on cards at the edge of the building we had from the set data. With a timeoffset node on the cards and a switch between fast and slow sims, we could break up the look so it never looked like the same smoke stack in the shot.

At the end, it’s a funny and stupid/corny spot, but it gave us the opportunity to see how comp can use this tool to take the shot somewhere else.

I hope you enjoy.

I’ll be posting some other projects we did as well as I go back through the lists.

Nice work !
Its great to see you putting Eddy to good use

Ahh thanks so much Christoph! Ya, we’ve been using it pretty extensively at DD. I finally landed on a show (Ghost of Tsushima) that allowed us to increase our render farm capacity, had meetings with producers and got the go ahead from the facility and as we were getting ready to pull the trigger, Covid hit… We lost our cloth team in china and had to bring in our internal cloth team from different shows to get it done… So considering we able to get this stuff done with 1 render node and 2 interactive nodes is incredible. It’s definitely more stressful, but still doable. I’m excited for them to get our next show that allows them to get us up to capacity. Thanks for the support.